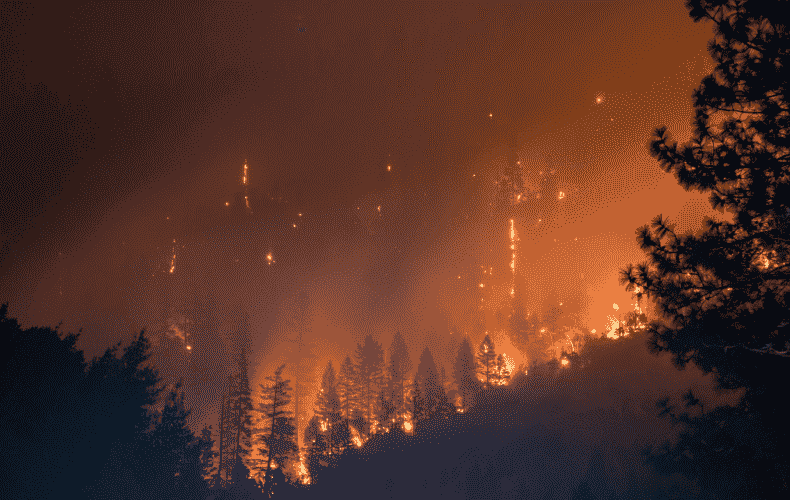 Smoke from wildfires in the western United States and Canada has also reached the U.S. East Coast. While the plumes fogged skyscrapers some 5,000 kilometers from the fire areas and led to unusual sunrises, health officials in major cities such as New York, Washington, and Philadelphia warned of pollutants in the air. For Manhattan, for example, the Air Quality Index (AQI) showed a reading of 157 on Wednesday. From a value of 100, air quality is considered unhealthy, especially for the elderly, those with pre-existing conditions, and pregnant women; from a value of 150, effects are felt even by healthy people. In total, meteorologists issued warnings for more than 40 million Americans.

Meanwhile, in the western part of the country, thousands of firefighters were trying to contain nearly 80 fires. The California Dixie Fire, which broke out nine days ago north of Sacramento, spread more than 370square miles by Thursday. The California Department of Forestry and Fire Protection (Cal Fire) reported that it was only 15 percent contained so far. About 900 homes and stables in Butte and Plumas counties continued to be threatened by flames Thursday. Strong wind gusts, meanwhile, drove the flames away from Paradise, which was almost completely destroyed by the Camp Fire three years ago. But the Butte County sheriff on Wednesday ordered evacuations for the western shore of Lake Almanor reservoir, about 70 kilometers away, which has been under a blanket of orange smoke for days. "Apocalyptic," photographer Jake Edwards, who lives in the area, wrote on Facebook under a collection of photographs.

The Tamarack Fire also continued to burn out of control. Following a heatwave in recent weeks and a historic drought, it spread across nearly 180 square miles in the Humboldt-Toiyabe National Forest on the Nevada state line by Thursday. Cal Fire deployed firefighting planes and helicopters. Still, the agency reported by Thursday that the fire had not been contained. Meanwhile, the largest fire of the 2021 fire season so far, the Bootleg Fire in southern Oregon, grew to nearly 1,500 square miles, an area larger than Los Angeles. At least 2,000 rural residents were forced to leave their homes, and about 170 buildings burned to the ground. Meteorologists pointed to the enormous speed of the Bootleg Fire, favoring the emergence of its own weather phenomena, such as sooty pyrocumulus clouds, also called fire clouds.

Following the outbreak of some 300 wildfires, the province of British Columbia in western Canada declared a state of emergency Tuesday. "We are preparing for a scenario of mass evacuations," said Mike Farnworth, the province's public safety minister. With record temperatures due to a heatwave over the western part of the country, lightning had sparked dozens of fires in British Columbia in recent weeks. The village of Lytton, where a temperature of 47.9 degrees Celsius was the highest recorded in Canada since records began, burned to the ground. In recent days, the provinces of Alberta, Saskatchewan, Manitoba, and Ontario also reported dozens of wildfires. To prevent further outbreaks, Canadian Transport Minister Omar Alghabra has now announced that the speed of trains will be reduced when temperatures exceed 30 degrees. Train drivers have been required to report minor fires along the track in the future.

In Northern California, where fires keep breaking out due to defects in overhead power lines, utility Pacific Gas & Electric (PG&E) announced plans to put more than 15,000 miles of line in the ground. "We finally want a safe solution," PG&E CEO Patricia Poppe said Wednesday during a visit to Butte County. Inadequately maintained power lines caused the Camp Fire there in fall 2018, which killed 85 people and destroyed the town of Paradise. The Dixie Fire now burning in the region is also likely due to faulty power lines. 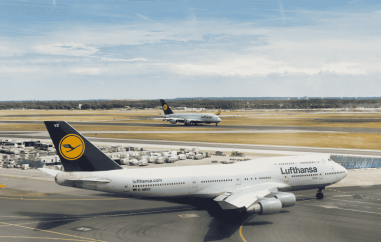 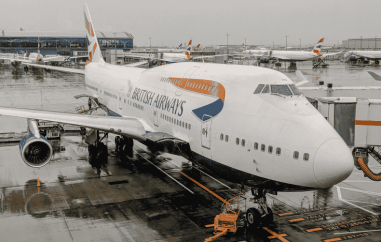 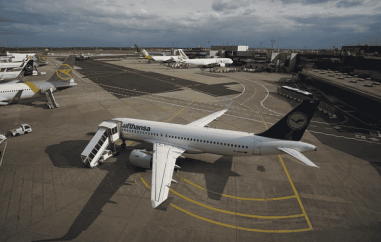 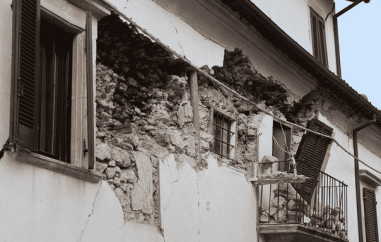