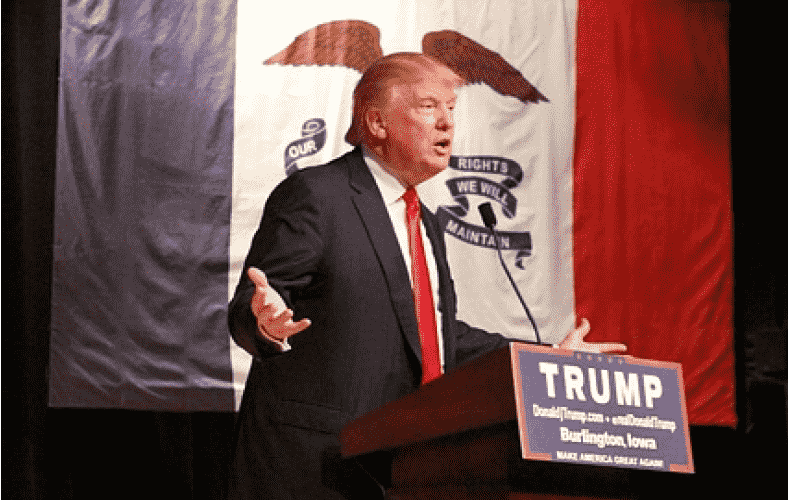 "Well, Kevin, I guess these people are angrier about the election than you are!" That was reportedly Donald Trump's laconic response when Kevin McCarthy called him during the Jan. 6 attack on the Capitol. The minority leader in the House of Representatives reportedly "pleaded" with the president to recall his supporters, according to a report by the left-wing anti-Trump CNN. According to members of Congress who know the contents of the phone call, Trump and McCarthy reportedly yelled and cursed at each other. Democrats see the phone call, which has now come to light, as further evidence that the president-elect incited his supporters to the attempted revolt against the election results. Some Republicans agree with them.

Anthony Gonzalez, a conservative congressman from Ohio, said Friday that Trump apparently wasn't sorry for the attack on the congressional seat and was actually happy about it. Gonzalez, however, represents an outsider position in the Republican Party. So defense attorneys in the impeachment trial against Trump are expressing optimism. They used only two and a half of their allotted 16 hours of speaking time on the fourth day of the trial.

Trump's legal advisers are confident that the Democrats will not succeed in getting 17 Republican senators on their side - that many would have to vote with the Democrats for a conviction. Otherwise, Trump will be acquitted of the charge of inciting a riot. That could happen as early as this weekend.

"A presumptuous and monstrous lie"
Lawyers on Friday made use of many buzzwords familiar from Trump, and also invented a new one: "Constitutional Cancel Culture" was being practiced against his client, and a hate-motivated political "witch hunt" was underway, Michael van der Veen said in his opening statement. The attorneys played a video that appeared to be a campaign commercial. Clips from videos that Democratic prosecutors had previously shown to prove the escalation of violence were reassembled. Clips of Democrats talking about "fighting" in various contexts were also shown for minutes. In this way, Trump's lawyers sought to rebut the accusation that the latter's call to "fight like hell" was a call to violence.

The defense's main arguments, then, revolved around its claim that the president had in no way called for violence before right-wing radicals and conspiracy theorists attacked the Capitol on Jan. 6. The entire case is based on a "presumptuous and monstrous lie," van der Veen said. Trump had never condoned violence - his Twitter posts from the day of the riot proved that.

The Republican had tweeted that people should remain peaceful and go home when the rioting was underway. Before that, he had freely professed his "love" for what he called patriots. Trump had done exactly the opposite of what Democrats accuse him of, van der Veen said.

Everything had already been planned, he said
At the "Stop the Steal" rally before the attack, Trump had urged the crowd to move to the Capitol. But he had never meant a violent demonstration by that - the prosecution is twisting the president's words here, he said. "The prosecutors make it: go to the Capitol and make a ruckus," complained attorney Bruce Castor. Everything Trump has advocated has been political action, Castor said. The former president had wanted his supporters to engage in intra-party campaigning in the primaries, but not to incite violent riots after all, he said. Moreover, the attack had already been planned by extremists "of all stripes" who had nothing to do with Trump, van der Veen said. You can't instigate something that's already planned, he said. Apparently, the "Stop the Steal" demonstration had been hijacked by violent criminals.

Democrats had previously recalled three days of how Trump had riled up his supporters - urging them to fight alleged "voter fraud" and making no move to defuse the situation when there were clear warnings of riots following the election defeat.

Mike Pence's endangerment accepted?
Also central to the defense was the claim that the Jan. 6 violence was not an attempted riot at all. After all, the case is based on charges of inciting a riot or insurrection. "There was no riot," Castor said. That contradicts the findings of investigators, who accuse quite a few of the rioters of just that - attempting to disrupt the democratic process through sedition.

Unpleasantly for the lawyers, they were caught in a particularly obvious misstatement. For example, they had emphasized that Trump had no idea that Mike Pence was in danger when he lashed out at the vice president on Twitter. Because the latter could not challenge the election results, Trump complained that Pence lacked the "courage" to act. By then, the attack on the Capitol was well underway and Pence had been pulled to safety. Earlier, Trump supporters had chanted "Hang Mike Pence."

Tommy Tuberville, Republican senator from Alabama, had already told reporters on Wednesday that he had called Trump and reported to him that Pence was being taken out of the building. From this, many observers concluded that Trump was putting the vice president in immediate danger. Trump lawyer van der Veen nevertheless continued to describe the Republican senator's statement, which he has since reiterated, as "hearsay."

Lawyers also sought to apply the standards of a criminal trial to the impeachment process. Van der Veen said it was not a fair trial. Moreover, the president could not be proven to have committed any crimes. Impeachment proceedings, however, are political proceedings and sanction actions that are classified as "serious offenses" because, for example, they endanger the democratic process. The New York Times, for example, commented that the impeachment process should not be compared to criminal proceedings because the people affected are also the decision-makers. After all, many senators were in the Capitol on January 6 and were threatened by the rioters.

Trump was very pleased and "loved" the defense presentation, Politico magazine reported, citing his staff. The pleas were also well received by some Senate Republicans. Trump's lawyers had completely debunked the Democrats' arguments and "settled the case," Senator Ron Johnson of Wisconsin told reporters. Johnson had initially supported the attempt to challenge last-minute state election results during the congressional confirmation.

But Trump's intra-party critics also had something to gain from the defense. Lisa Murkowski, a senator from Alaska, was among a handful of Republican women who had declared the impeachment process constitutional when they voted on it. Murkowski is also considered a potential vote for Trump's guilty verdict. 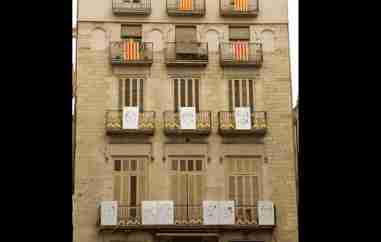 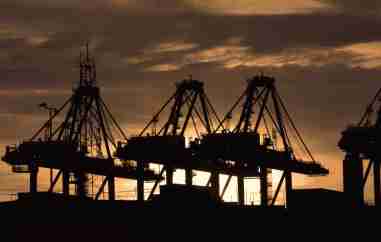 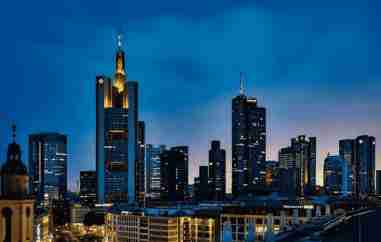 German Chancellor Angela Merkel (CDU) wants the lockdown to be extended by another month, until March 14. That's according...