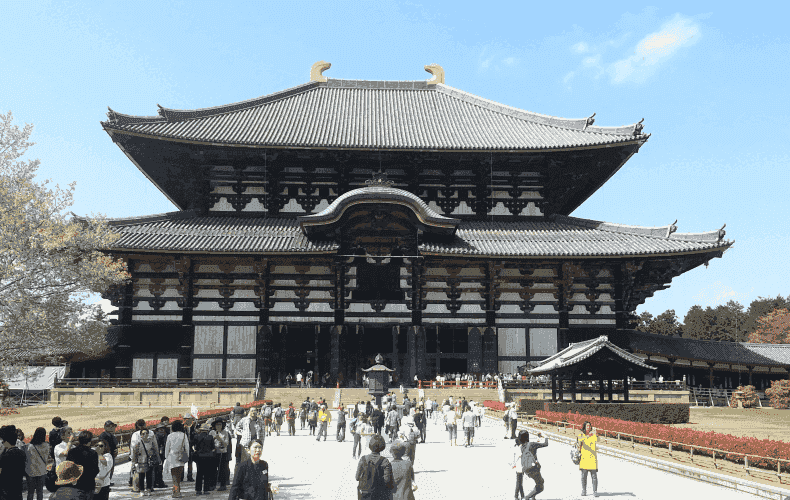 In preparation for Japan 2020, we take a look at various elements of Japanese life and culture, as well as travel tips, for those planning the trip of a lifetime to the land of the rising sun.

Nara is one of the country's most rewarding destinationsfor tourists and locals alike. With eight Unesco World Heritage Sites, it is second only to Kyoto as a repository of Japan's cultural legacy. Being the first permanent capital of Japan from 710 to 784, most of the historical buildings reach back as long as that.

Nara is also compact: it's quite possible to pack the highlights into one full day. Many people visit Nara as a side trip from Kyoto or Osaka, as it can be reached within one hour by train from there.

One of the most impressive sights in Nara is the enormous Todai-ji temple, which dates back to the 8th century. It is not only the largest wooden building in the world, but also houses the Great Buddha Daibutsu. This statue is 16,2 m high, weighs 452 tons and is the biggest bronze statue in the world.
A highlight is the annual cleaning of the monument by monks on the 7th of August.

If you're looking for inspiration you can try and squeeze yourself through a hole in one of the columns behind the Buddha the size of his nostril. According to the legend, whoever succeeds in doing this can hope for enlightenment in the next life. However, the average western tourist should remember that their dress size is usually twice that of the Japanese.

What really attracts the tourists and what you shouldn't miss though is Nara- k?en, a park that allows a relaxed stroll amid greenery and tame deer.

The white spotted deer are called Shika. More than a thousand of them are living right in the center of Nara. Considered being gods' holy messengers in Shintoism (a religion related to Buddhism but only practiced in Japan) they are very welcome.

Apart from having the status of a national sanctuary the animals are above all one thing: gluttonous.

In order to get to one of the coveted deer biscuits called Shika-Sembei (you can buy those on the way to the temple), some of them have come up with a special form of begging: they bow as it is proper for real Japanese.

And if that doesn't help or the biscuits are not handed over fast enough you can watch tourists fleeing from greedy deer or having their shirts nibbled.

With regards to eating, Japan is a culinary delight, with Nara having its own blend of unique local cusine. Make time to visit the main tourist street, running from the train station to the temple complex of Todai-ji, to experience fantastic restaurants offering dishes whose names would take a lifetime to learn, and an equisite taste taking an equally long time to forget.

Nara is a must-see location for any traveller in the vicinity of Osaka, Kobe and Kyoto.  Just don't forget to be polite and feed the deer. 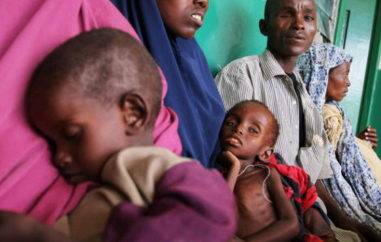 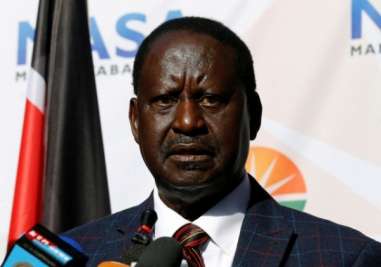 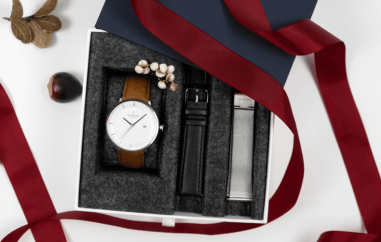 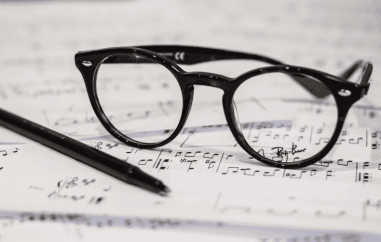 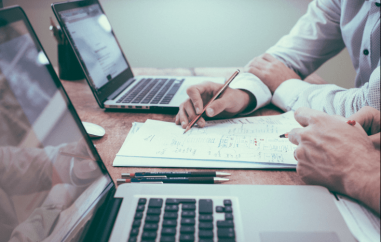 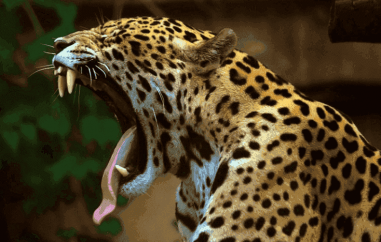 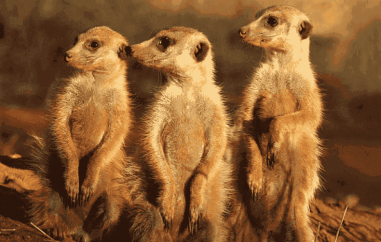 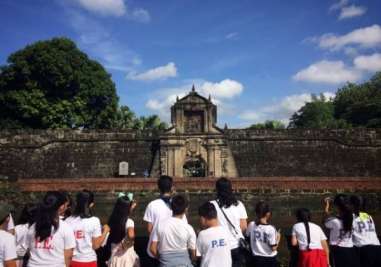 The master photographer Martin Schulz is a true friend of Iceland. He has visited the country 15 times and he has...