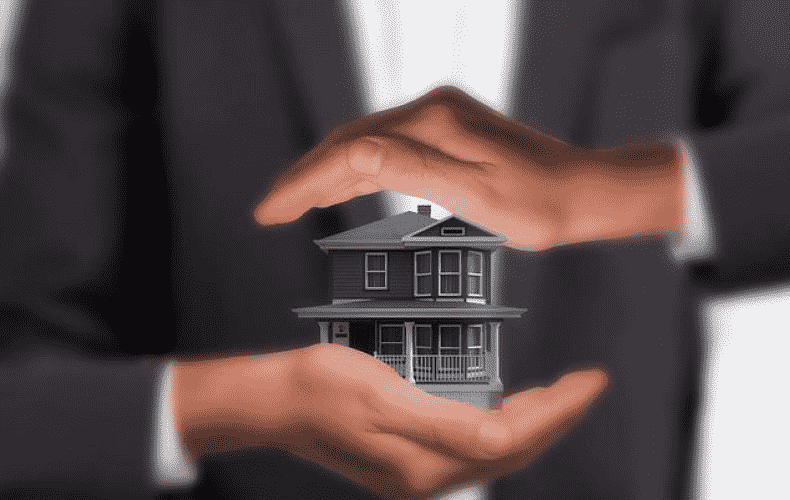 Many people start putting money away at an early age. Often their parents, grandparents or godparents do it first, before they can do it themselves. Some of these savers also know exactly what they are saving for at a young age, such as living with their family in their own four walls. Those who are able to realize such a dream goal early on can benefit greatly from it, especially in old age. This is the result of an analysis by the LBS Group, the building societies of the savings banks.

For young people, the acquisition of residential property is usually a challenge, says LBS. This is because they often have to restrict themselves financially in order to be able to pay the loan installments. The savings and the earnings are then usually still small. But it is worth it, because owner-occupied housing is a practical old-age provision, write the authors of the LBS study. Hardly something clarifies this so plastic, as a comparison of the housing costs of households with similar income in different age classes. The comparison was carried out by the Berlin research institute Empirica on the basis of the income and consumer sample (EVS) of the Federal Statistical Office from 2018, for which 60,000 households are surveyed every five years on their living, asset and income conditions.

According to the survey, tenants with a monthly net household income of 2,000 to 3,000 euros at retirement age paid an average of around 640 euros a month in rent (including ancillary costs). Owner-occupiers of this age, on the other hand, would have had to pay an average of 435 euros in monthly housing costs. The data basis comes admittedly from the year 2018, say the LBS specialists on inquiry. But in the tendency the statements are still correct. Because if the debts are lower or if these are only once repaid, then the burden for the real estate owners becomes much lower. With the new EVS data in the coming year only the prices are likely to turn out still clearly higher.

Which scares many people: because inflation in this country has risen from 7.5 percent in July to an estimated 7.9 percent in August, according to the Federal Statistical Office. High energy prices are the main driver. It is not only in this environment that many people are worried about money and their lives, especially in old age. According to a representative survey by the German Institute for Retirement Provision, the high rise in prices for food, energy and other items is also having an initial impact on the retirement provision behavior of German citizens. Just under a quarter of respondents said they had therefore stopped paying into existing savings contracts, women more frequently than men.

But everything has its price: property owners would buy their advantage through higher housing costs at a young age, according to the LBS experts. In the age group of less than 40 years, for example, an average of 725 euros was incurred in 2018 for interest, repayment and ancillary costs. The average gross warm rent of the same age, however, had amounted to only 628 euros.

Benefits even before retirement

Owners would not have to wait nevertheless up to the pension, in order to profit. Already in the group of the 40 to 54 years old Germans, and thus usually in the late family phase, in which the education of the children often costs much, their housing cost load is somewhat smaller in relation to the net income. The age at which owner-occupiers are better off than tenants in terms of costs also depends on where they live. The earliest point in time is reached in cities with 100,000 to 500,000 inhabitants, according to the study.

In larger metropolitan areas, for example, it takes longer, mainly because the age of first-time homebuyers is higher. This is related to the expensive real estate there and the high proportion of academics, many of whom start their families comparatively late. In smaller towns and cities, on the other hand, the lower rents in rural regions and in the environs of large cities are also likely to have an impact on the rather higher age at which "city-dwelling" newcomers buy property.

However, the value of one's own four walls is not only reflected in financial terms. According to Empirica, owners with a similar income usually have a better quality of living than tenants - with more space, as well as better furnishings and location. In addition, there are other factors that cannot be measured statistically that usually make living in one's own four walls quite different from living in a rented property. Lack of worries about rent increases or possible notices of termination are just a few examples.

But a house or apartment of one's own also has to be maintained and, if necessary, renovated, which can involve high costs in some cases. Nevertheless, the feeling of more freedom and room for development should be little to shake - at least if the financial matters are planned in advance and well regulated.