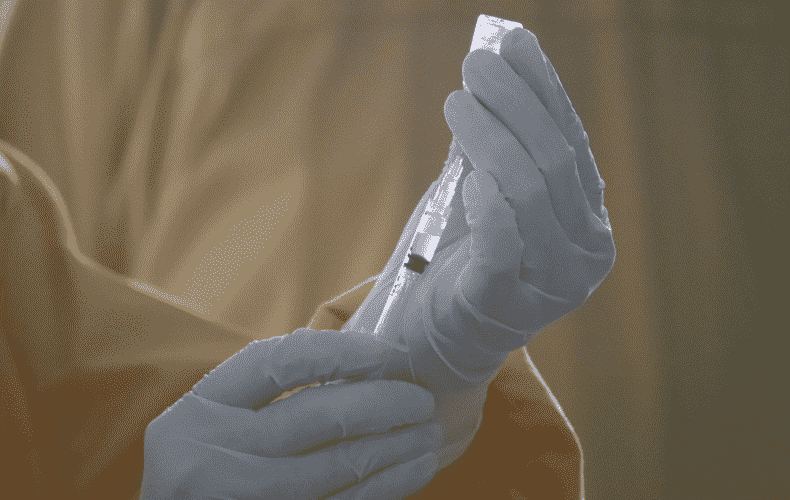 The Free State of Bavaria has spent more than 3.7 billion euros since 2020 to directly combat the Corona pandemic. This is revealed in a response from the Ministry of Health to a question from the SPD parliamentary group in the state parliament. According to the report, most of the money went into the establishment and operation of vaccination centers (1.089 billion euros) and into pandemic response in schools and daycare centers (1.020 billion euros). This includes, among other things, the cost of PCR pool tests at schools, rapid antigen tests, including for daycare children, and expenses for reimbursement of daycare fees, for example during the lockdown.

Bavaria has paid 530.4 million euros since 2020 to combat the pandemic in senior citizens' homes and hospitals, while the implementation of the testing strategy - including the operation of the testing centers - has cost 411 million euros since 2020. The additional personnel costs incurred during the Corona pandemic were also costly. According to the data, they amounted to 340.1 million euros. Among other things, this includes the cost of staff reinforcements in the Public Health Service and the Corona Hotline, for the continuation of infection tracking, overtime pay and the Corona bonus for employees in nursing and healthcare.

For the purchase of protective masks of all kinds, the ministry put the costs "taking into account any complaints procedures, discount agreements and contract cancellations" since 2020 at 313.8 million euros. This figure does not include around 86 million purchased masks that were not used due to formal or technical defects or because their usability date had passed. Some of these are still subject to complaint proceedings.

For SPD faction leader Florian von Brunn, this is a scandal: "We have 90 million masks too many. Twelve million have even already been destroyed." As a result, "massive amounts of tax money have been burned." The Ministry of Health vehemently rejects the criticism: "In the context of the Corona pandemic, there was a dramatic emergency situation in the spring of 2020," said a spokeswoman. For Bavaria alone, the estimated mask requirement per month for hospitals and other medical and nursing facilities had been around 21 million units, for people over 60 years of age 98 million units, for the chronically ill 106 million units and for the rest of the population 160 million units, she said.

"It is therefore clear that it was right to buy as many protective masks and disinfectants as possible in view of the emergency situation at the time and the completely unclear development of the Corona pandemic. Only in this way could the supply of people in Bavaria and the functioning of medical and nursing facilities be maintained," the spokeswoman stressed.

With regard to corporate aid, even significantly higher sums flowed in the years: 15.56 billion euros were paid out as compensation payments, around half of which (7.759 billion euros) in 2021 alone. The total expenditure includes, among other things, costs for Corona emergency aid, Bavarian hardship aid, compensation payments to care facilities, hospitals and rehabilitation facilities, as well as other Corona economic aid.

Because the 2022 data only includes expenditures through the end of June - no financial statements are yet available for the fiscal year - the data are not yet final. For von Brunn, the business aids prove that Bavaria must also take more money in hand in the energy crisis: "In view of these figures, there is no longer any excuse when it comes to relief in Bavaria. There must also be an end to the stalling tactics. Substantial Bavarian aid must now come very quickly - as a supplement to the federal aid. Just like during the pandemic." 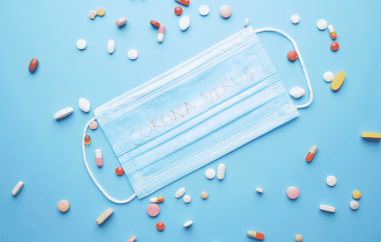