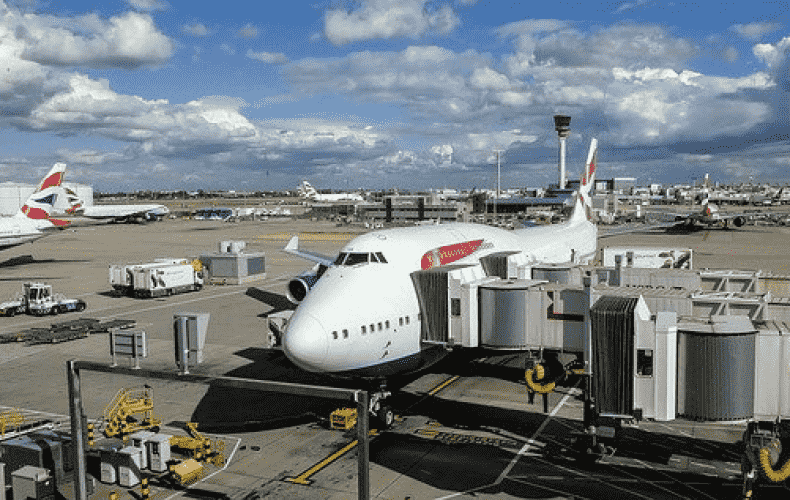 Heathrow: Britain's Busiest Airport returns to UK screens for its seventh series on Wednesday 10th March. Set against the backdrop of the global pandemic, the series shows the interaction of an airport struggling with the biggest challenge in its history.

Like many other companies all around the world, the airport of Heathrow had to recreate its role to find a path for a safety normal operation. In Heathrow Blog, the main UK airport declares: "Where previously colleagues would have dealt with bustling departure lounges and excited travellers, this series provides a behind-the-scenes look at how the airport's very own key workers have adapted to new safety measures, global travel requirements and terminal closures, alongside the daily obstacles faced in running Britain's Busiest Airport".

Fans of the show will spot familiar faces from the previous series, including Demi in his new role as Service Delivery Manager, as he adapts his customer service style to a post-pandemic world; as well as debuts from some new frontline faces that have played an instrumental role in the airport's response to some of the pandemic's challenges. The show follows COVID Marshal, Natalie, as she works to keep passengers safe and the airport COVID-secure; as well as Air World Cargo Driver Dylan, who plays a key role in keeping the UK's vital supply lines open for the delivery of PPE and other essential medical supplies during the height of the crisis, as the airport ramped up its cargo capabilities.

BAFTA Award winner Julie Walters returns to narrate the seventh series, as we once again take a look at the everyday challenges facing colleagues at the airport.

In the first episode of the series, we discover the impact that the pandemic has had on Heathrow. With one runway operating and two terminals operating, Heathrow staff continue to get travellers to their destinations. Customer Service Manager Demi, shows us the new normal in the terminals, searches for a missing passenger, and may even save a marriage. 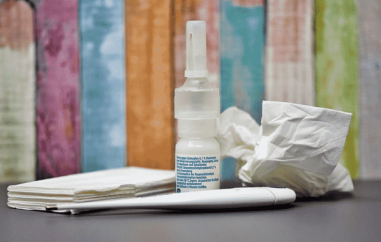