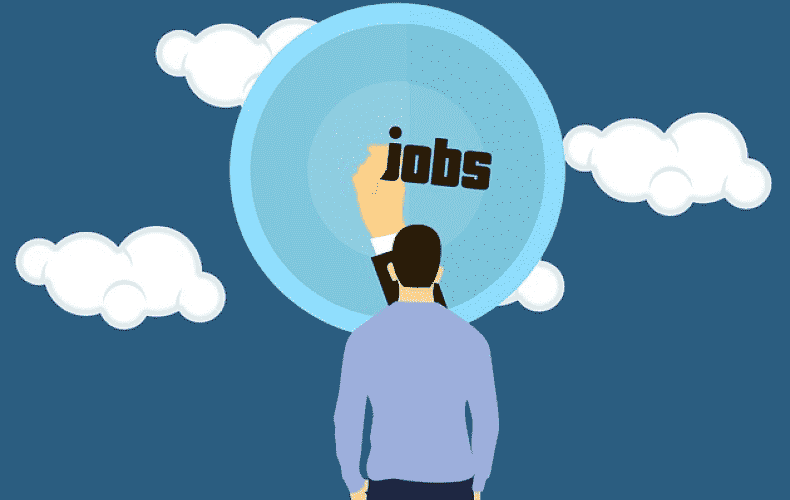 In the future, job seekers from abroad should be able to come to Germany more easily and legally. For this purpose, a so-called opportunity card is to be introduced, as was announced on Friday from government circles in Berlin.This is provided for by new key points for the immigration of skilled workers, which are now being further coordinated within the federal government. The selection criteria for the opportunity card should include qualifications, language skills, professional experience and reference to Germany, according to the key points.

The possibility of a two-week trial employment is to be created. In this way, it should also be possible for citizens from non-EU countries with good potential to stay in Germany who are not already recognized as skilled workers.

In addition to specialists and university graduates recognized in Germany and people with potential, another group is to be recognized more easily. These are people with two years of experience in the profession that is to be practiced.

They will be required to have a vocational or university degree that is recognized by the state in the country in which it was earned. In future, however, it will not be necessary for the qualification to be recognized as equivalent to a qualification in Germany.

Overall, the planned law is aimed at increasing the immigration of skilled workers. "Germany urgently needs skilled workers across all sectors," the key points state.

Last week, on the occasion of the adoption of a skilled labor strategy in the federal cabinet, German Labor Minister Hubertus Heil (SPD) had already told the German Press Agency that the government intends to present key points "for a more modern skilled labor immigration law" in the fall.

In their coalition agreement, the SPD, the Greens and the FDP had announced, among other things, that they wanted to establish a further pillar alongside the existing immigration law with the introduction of an opportunity card.

"We want to make immigration law much more open and simple," said Economics Minister Robert Habeck (Greens) now, according to a statement distributed in Berlin. "In addition to the legal changes, we also want to set up comprehensive accompanying measures for the immigration process from the recruitment of foreign skilled workers, to visa procedures, to initial integration in Germany."

Foreign Minister Annalena Baerbock (Greens) said she associated the word "skilled labor immigration" with many faces of young, well-educated people "whom I have met on my trips abroad."Heil said the coalition was clearing the way "to attract bright minds and helping hands to our labor market." Interior Minister Nancy Faeser (SPD): "We want skilled workers to come to Germany quickly and get a head start."Education Minister Bettina Stark-Watzinger added that educational immigration would also be strengthened with simplified opportunities to come to Germany for training or studies and to stay here.