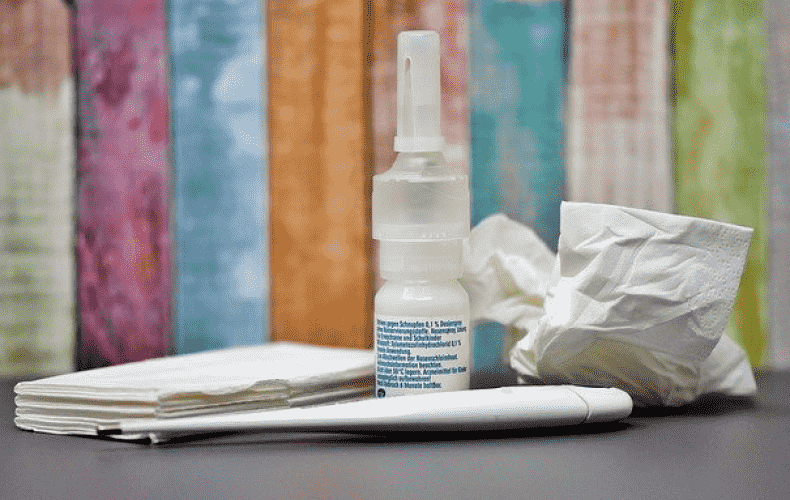 In Germany, people can now test themselves for the coronavirus. The Federal Institute for Drugs and Medical Devices (BfArM) granted special approval to three such home tests on Wednesday. This gives more possibilities for infection control, but possibly also more confusion: antigen test, rapid test, lay tests - what is behind the terms? What needs to be considered when using them?

Roughly speaking, two types of tests can be distinguished: First, the PCR tests used from the beginning of the pandemic, which detect genetic fragments of the coronavirus. They have to be evaluated in the laboratory and deliver a result after four to five hours at the earliest, even if they are performed optimally. The second category consists of rapid antigen tests that react to a protein specific for Sars-CoV-2. Their result is available after about 15 to 30 minutes; a laboratory is not necessary. The rapid antigen tests include both the new lay tests and the rapid tests previously performed by medical personnel, which are used in nursing homes, for example.

How it works:
Rapid antigen tests all work on the same principle: The sample obtained - whether by spitting or swabbing - is applied to a test kit that looks similar to a pregnancy test. This test kit contains certain antibodies that can dock to a protein specific to Sars-CoV-2, such as the so-called nucleocapsid. If the antibodies succeed in catching this protein, they react with it - and form a warning line on the test strip after about 15 minutes, depending on the test: the sample appears positive. According to the BfarM, the home tests are also tested to ensure that they are easy to use for laypersons and contain comprehensible instructions.

Application:
The big problem with rapid tests up to now has been that in order to obtain the most reliable result possible, a swab had to be taken from deep in the back of the nasopharynx. The procedure was unpleasant, carried a certain risk of injury, and a hesitant approach could render the swab worthless. For the three home tests now approved, all that is needed is a sample taken further up the nose - a much simpler procedure. Initial studies, including from Charité Berlin, show that swabs taken from the nostrils can lead to similarly reliable results as professionally taken swabs - always provided that users follow the test instructions precisely.

Reliability:
According to the minimum requirements, rapid antigen tests must detect 80 percent or more of infected persons as correctly positive. Among the uninfected, at least 97% should get the correct result: negative. This performance is measured against PCR tests, which are still considered the gold standard. This already shows that the rapid antigen tests are less reliable. This is because even the smallest amounts of virus on the swab are sufficient for the PCR test to detect an infection. The rapid antigen test requires larger amounts of virus. But especially at the beginning or end of the infection, there might not be enough pathogens to make the tests kick in. However, it is believed that people with a very low viral load are also much less likely to infect others.

It is important for users to know: A positive result is initially only considered a suspicion. Those affected should immediately go into quarantine and have the result confirmed by a PCR test. Conversely, a negative result does not provide a 100 percent all-clear. It is quite possible that one is in the initial phase of an infection at the time of testing and is contagious just hours later. The result is therefore only valid for a maximum of one day. Precautionary measures such as masks and keeping your distance are still necessary. 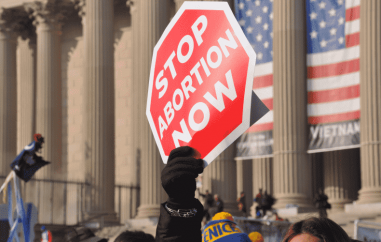