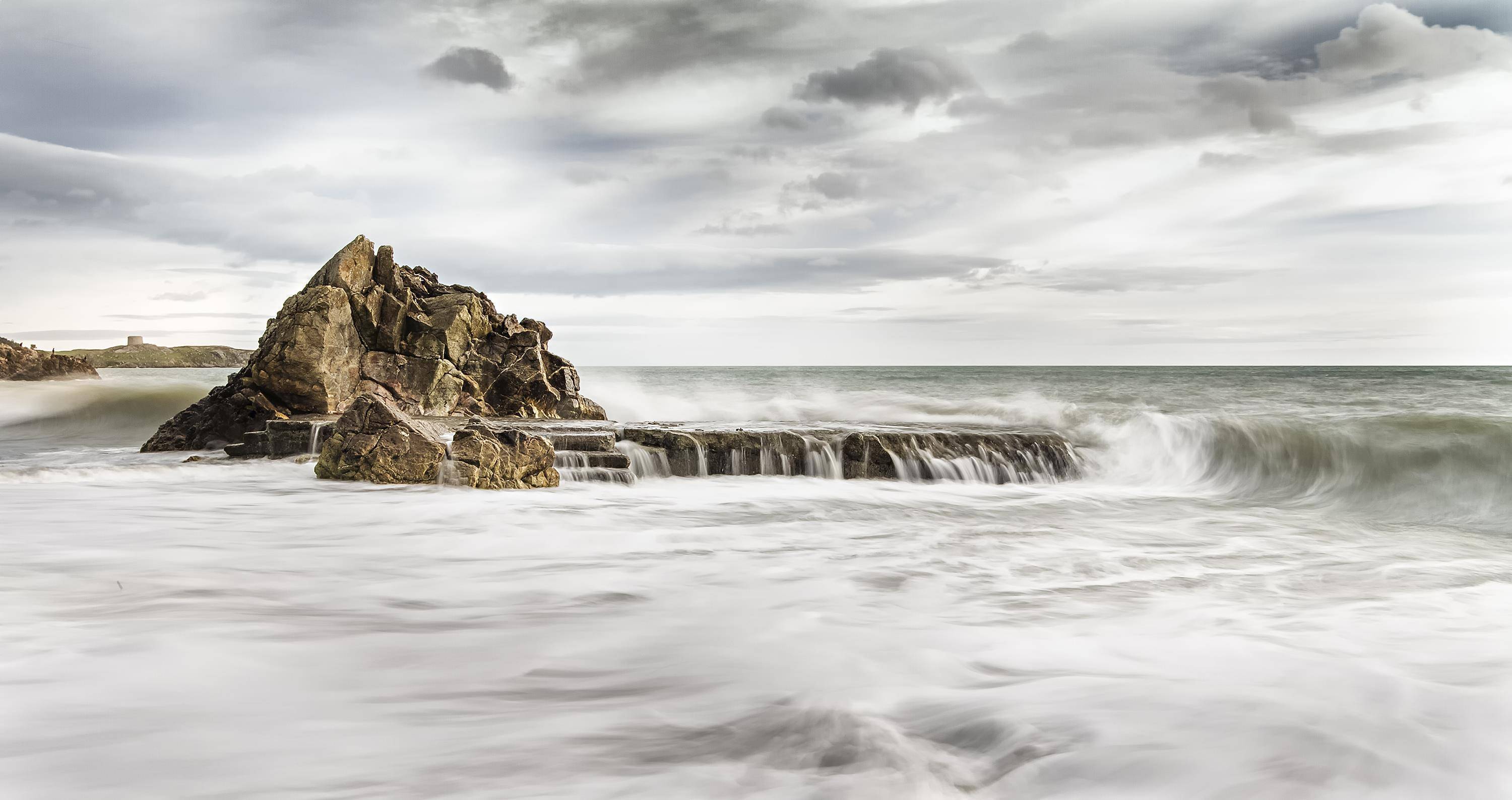 Take the year 2100- although many of us in our 20s and 30s today may not live that long, yet our own children and grandchildren will be the ones to usher in the 22nd century.

Now, can you imagine a day when our future generations will not be able to walk the streets of New York, Mumbai, Barcelona or Shanghai - just because these coastal cities and many more towns would be submerged under water? Sounds scary and apocalyptic, right? And that could very well be an unfortunate reality, given the rate at which sea levels have risen so far!

Predicting this rise is precisely the focus of two new scientific studies published earlier this week, based on research conducted by an international team of climate scientists.

The first study led by Dr. Robert Kopp, associate professor at Rutgers University in collaboration with colleagues at the Potsdam Institute for Climate Impact Research, Germany uses mathematical and statistical models in order to understand the sensitivity of sea level in response to changes in temperature. This work is arguably a first of its kind since it provides a global analysis of sea level data from the past 3000 years.

"380 million people live along the world's coasts within 6 m of the high tide line; meanwhile we're conducting a massive experiment with the Earth's climate that threatens people, infrastructure, and ecosystems along the coasts. The geological record provides us with a way of testing and calibrating our models of how our carbon dioxide emissions will raise sea level and reshape coastlines," says Kopp.

So what did the researchers find in their study? They made an alarming discovery that the global sea level rose the fastest in the 20th century compared to the past 27 centuries put together! And it is an irrefutable consequence of human errors.

"Sea-level rise is one of the most consequential impacts of anthropogenic (man-made) climate change, and having robust predictions is important for planning of coastal protection," says Dr. Ben Marzeion, Professor at the Institute of Geography in University of Bremen, Germany and co-author of the second study.

The second study, including climate scientists from the Potsdam Institute for Climate Impact Research, focuses on combining two traditional methods to generate the estimates of future sea level rise.

One of the methods referred to as the 'process based methods' relies on mathematical modeling of the physical processes such as melting of ice sheets and glaciers, expansion of seawater due to rising temperature levels. As one can imagine, this is a computationally cumbersome and costly affair.

The other alternate method is 'statistical' in nature that is based on finding relationships between temperature increase and sea level rise, which is faster and simpler in comparison to the first method.

So do results from two different methods match?

Marzeion adds, "Unfortunately, the two methods lead to quite different results, with the statistical one leading to higher estimates of future sea-level rise than the process-based."

Therefore, Marzeion and colleagues combined both these methods and "...what we get is consistent with the results of the complex and costly process-based models, but essentially as simple, fast, and cheap to compute as the purely statistical estimate."

Interestingly, even though both the Kopp-led study and that co-authored by Marzeion have used different models, their estimates are consistent with one another. According to the scientists, such consistencies increase the confidence in the projected numbers for sea level rise.

So what is the next big question as far as the study on sea level is concerned?

While the current studies predict sea level rise on a global scale, a similar projection needs to be made on regional and local scales. The scientists are attempting to understand the processes leading to regional differences a lot better, in order to come up with more reliable predictions.

Marzeion says, "There are several processes that lead to great differences of sea-level rise along the coastlines, e.g., changes to the Earth's gravity field that result from melting ice sheets and glaciers, and changed ocean dynamics. For any coastal city, the relevant number is not the global mean sea-level rise, but the local rise."

Therefore, as planet Earth inhabitants what is our take home from such studies?

First of all, we need to come to terms with the fact that climate change is a current day affair and poses many challenges. A strong consensus among delegates from greater than 150 countries in the Paris climate conference held late last year, is proof of commitment to overcome this challenge. Delegates from these countries agreed to limit global warming to 2 degrees, and shift the focus on how to stem its adverse effects.

So you may naturally wonder, is 2 degrees a 'magic number' to curb sea level rise totally?

"Even if temperatures stay at 2 degrees warming, sea level will rise for many centuries to come," warns Marzeion.

But here's the good news- according to the climate scientists, if global warming is curbed then sea level rise will not accelerate much compared to present rates, giving us more valuable time to adapt.

And adaptability is the key. With the earth's population increasing, in the race to cater to a ever growing demand for resources such as food, water, energy etc. we have inadvertently damaged our environment. We need to curb such destructive practices and adapt to preserve the earth's resources in order to ensure the continued maintenance of mankind.

Unexpected global weather related events such as the record amount of snowfall last month in the Northeast United States, the recent devastating floods in Chennai, India, mass extinction of murres along the Alaskan shoreline etc., have served as a wake up call at the governmental levels.

Yet, governmental focus alone on climate change is not enough - it is imperative that all of us attain a sense of urgency on the issue.

Lakshmi Chandrasekaran has a PhD degree from New Jersey Institute of Technology and Rutgers, NJ in Mathematics. Lakshmi has worked as a postdoc fellow working on mathematical modeling applied to biological problems. She is currently based in the USA where she works as a freelance science journalist. You can follow her in Twitter at @science_eye