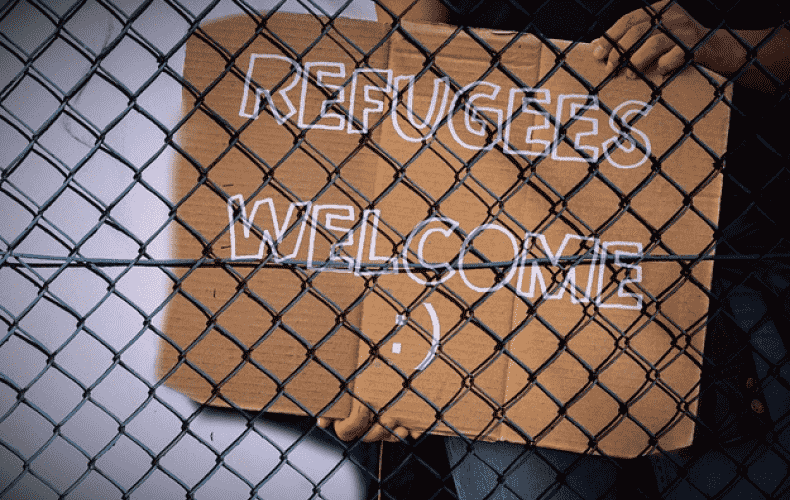 The Berlin Senate has set itself a goal: Conditions like those that prevailed in the city in 2015 are to be avoided at all costs. No more accommodation in gymnasiums, no more people waiting in the cold in front of the then still responsible State Office for Social Affairs and Refugees. The spring of 2022, when thousands of Ukrainians came to Berlin, was a first stress test for this goal - and it was mastered, albeit with weaknesses and only with the help of a population showing solidarity.

Now, a new winter is upon us and, given the falling temperatures and the recent attacks on Ukrainian cities, there is every indication that thousands of people will again come to Berlin. But at least parts of the Senate no longer seem to take the goals of yesteryear too seriously.

What is at stake? Social Affairs Senator Katja Kipping (Left Party) wants to keep Terminals A and B of the former Tegel Airport free, contrary to an earlier Senate decision, in order to accommodate refugees there in case of doubt. This is causing irritation among the governing mayor, Franziska Giffey (SPD). She sees the - possibly not unjustified - danger that the move of the Berlin University of Applied Sciences could be delayed for an unforeseeable period of time. A short-sighted objection.

Two scenarios are conceivable for the two terminals. Either they are not needed permanently for housing refugees after all. In that case, the university's move might be delayed by one or two years. That would be annoying and costly, but it would not be a disaster.

Prevention - which we all still so sorely missed during the Corona pandemic - is always a matter of cost. The delayed relocation of a university, the delayed "development" of the site of the former airport seems bearable - especially when one considers the alternative scenario.

Because if people actually have to seek permanent shelter in Berlin without the two terminals being available, what the Senate wants to avoid at all costs could repeat itself: people freezing in the cold, people having to sleep in gymnasiums. Even if a humanitarian catastrophe could be avoided, in the end the squabbling over the two terminals already helps only one party: the AfD.