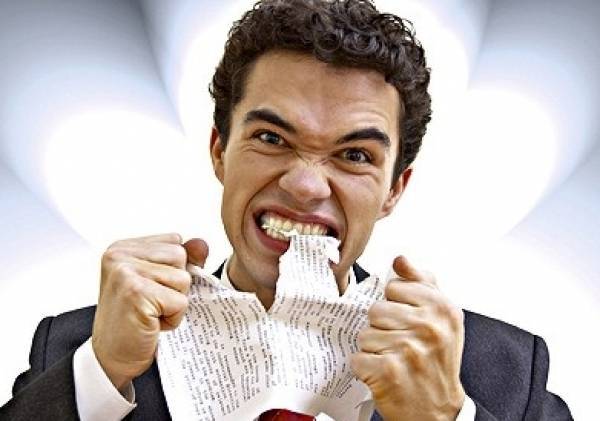 There was a film in 1969 called "If Today's Tuesday, this must be in Belgium", a comedy centered on a group of travellers from the USA who tour Europe for 18 days. If someone was to remake this film in 2012 it would be a tour lasting only 8 days, because few Americans would be able or willing to take enough time off to travel longer.

The difference between the amounts of time taken off for Europeans (and the world) compared to Americans is enormous. Most of Europe enjoys at least 3-4 weeks paid vacation, and in some places it is as much as 6 weeks. Bavarians also enjoy 13 public holidays, the most in Europe. In fact, if we compare the USA to nearly any other country, the USA ranks dead last in holiday days given by firms. In the US there are no laws which state a minimum number of days off need to be given. A company is under no obligation to pay for a single day of holiday!

Even more surprising, according to a Harris survey is, Americans did not use a whopping 57% of their allotted vacation time they had actually accrued. Often they were not permitted to delay or rollover this time, so they they simply lost their paid holiday time. The reasons for this given by those people who did not take the time off are precisely as most Europeans would have imagined. The reasons included:

Despite all of their working days without a break Americans are still the most productive workforce on the planet when it comes to time worked and Gross Domestic Product (GDP). But these statistics may be misleading, because many of the Fortune 500 companies call the USA home, inflating the American GDP. Lacking a more traditional European idea of a 'work-life balance', Americans are increasingly beginning to show signs of stress; bad nutrition associated with fast food (little time for food shopping and preparation), drug and alcohol dependency, psychological illnesses, and a host of other symptoms many doctors believe are brought on by 'living to work'.