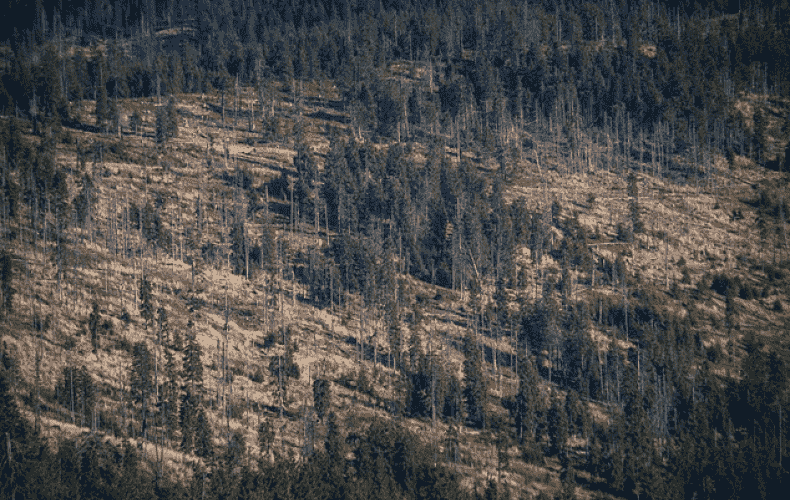 Deforestation in the Brazilian Amazon continues to rise sharply. The deforested area in the region was about 13,235 square kilometers between August 2020 and July 2021, according to a release Thursday from the National Institute for Space Research (Inpe), which analyzes satellite data.

According to the report, this is an increase of 22 percent compared to the previous period of August 2019 to July 2020, and the area deforested was the largest since 2008. Preliminary data from the Inpe had already indicated an increase in destruction.

Brazil, where large areas have experienced water shortages and drought in recent months, is considered to play a key role in climate protection. The South American country's share of the Amazon, which is considered an important reservoir of the climate-damaging greenhouse gas CO2, is equivalent in area to the size of Western Europe. Right-wing President Jair Bolsonaro sees the Amazon region primarily as untapped economic potential.

The Brazilian government, which has come under international pressure, announced at the UN Climate Change Conference COP26 in Glasgow that it would end illegal deforestation of the Amazon rainforest by 2028. President Bolsonaro still cited 2030 as a target at U.S. President Joe Biden's climate summit in April.

However, the notice published Thursday is dated Oct. 27, just days before COP26, and said the Brazilian government was trying to burnish its image despite knowing that another record of deforestation had been broken, according to a statement from environmental group Greenpeace.The European Union had presented a proposal Wednesday to restrict imports of goods for whose production forests have been destroyed, which could affect Brazil, among other countries. The Brazilian Agricultural Producers Association released a statement to "express its outrage at the proposal." 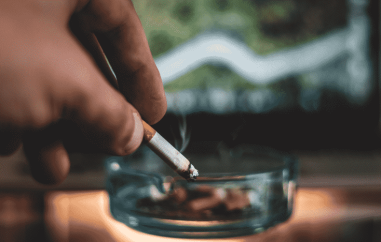 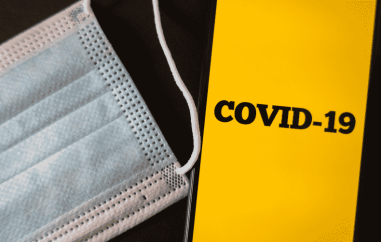 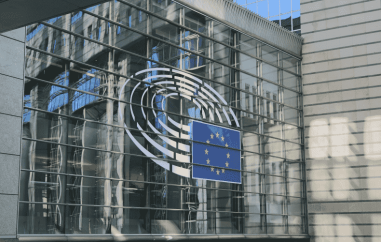 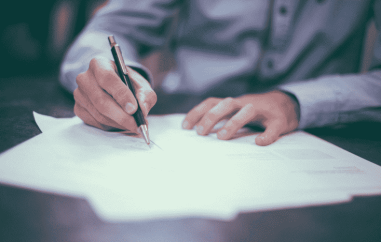