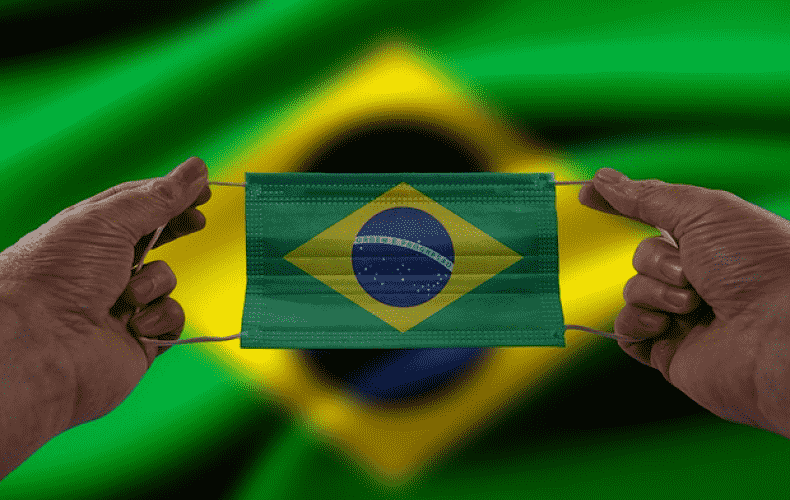 Brazil's health authority Anvisa interrupted the World Cup qualifier between Brazil and Argentina on Sunday evening due to violations of Corona regulations.

Six minutes after kickoff of the match in São Paulo, four employees of the authority went onto the field and took the three Argentine England professionals Emiliano Martínez, Cristian Romero and Giovanni Lo Celso off the field. After that, the other Argentine players also left the pitch, while the Brazilians stayed. Subsequently, the match was abandoned.

"By decision of the referee, the FIFA-organized match between Brazil and Argentina for World Cup qualifying is suspended," South America's soccer federation Conmebol announced on Twitter.

World governing body FIFA would make a decision after its disciplinary committee received a report from the referee and match commissioner. There was initially no information about a new match date or the possible loss of points for one of the teams.

"What happened today is unfortunate for soccer," Argentine federation president Claudio Tapia wrote on Twitter. "We wanted to play the game, Brazilian footballers too. It should have been a celebration for everyone to enjoy the best players in the world," said Argentina's selection coach Lionel Scaloni, who led the team to the Copa America.

A few hours before the match, Anvisa had ordered quarantine for the four Argentine internationals Martínez and Emiliano Buendía (both Aston Villa), as well as Lo Celso and Romero (both Tottenham Hotspur). Martínez, Romero and Lo Celso were in the starting eleven. Only Buendía was missing from the lineup.

The quartet had arrived in Brazil from Caracas with the Argentine national team. Upon entry, the England pros did not indicate that they had been to the United Kingdom, Northern Ireland, South Africa or India in the past 14 days, according to Anvisa. Foreign travelers who have been there during that period are not allowed to enter Brazil because of Corona restrictions.

"Anvisa considers the situation a serious health risk and has therefore advised local health authorities to impose the immediate quarantine of the players, who are prohibited from participating in any activities," a statement from the agency said. In addition, the players should not be allowed to remain on Brazilian territory. There are health laws under which all South American tournaments are played, Tapia explained. "The health authorities of each country have approved a protocol that we have fully complied with," the federation head stressed. 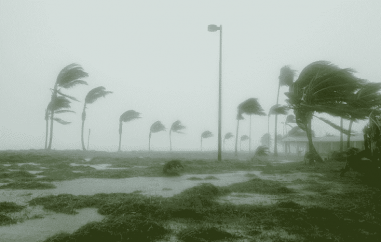 Smoke from wildfires in the western United States and Canada has also reached the U.S. East Coast. While the plumes fogged...