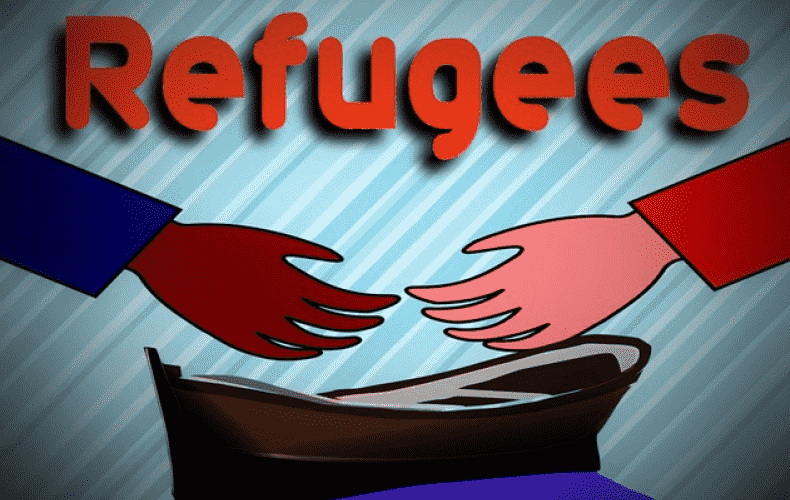 After days of uncertainty, the approximately 250 remaining refugees on board the two rescue ships "Geo Barents" and "Humanity 1" were able to go ashore in Sicily on Tuesday. This was announced by the aid organizations Doctors Without Borders and SOS Humanity. A third ship, the "Ocean Viking" with more than 230 people on board, on the other hand, was turned away and subsequently requested France for a safe port.

More than 200 people left the "Geo Barents" docked in the port of Catania on Tuesday, according to Doctors Without Borders. According to the organization SOS Humanity, 35 refugees were also allowed to leave the "Humanity 1", also moored in Catania.

"We are relieved that people can go ashore," said Till Rummenhohl of SOS Humanity. Like the "Geo Barents", the "Humanity 1" had entered the port of Catania in Sicily on Sunday. However, the Italian authorities had initially only allowed some of the refugees to go ashore.

Meanwhile, the rescue ship "Ocean Viking" with more than 230 refugees rescued from distress at sea on board now asked France for help after a futile search for a safe port in Italy. "In view of Italy's silence and the exceptional situation, the 'Ocean Viking' has extended its request for a safe place in France," said the organization SOS Méditerranée, which operates the ship.

France then spoke of an "unacceptable behavior" of the Italian authorities. Their attitude was "against the law of the sea and the spirit of European solidarity," said government circles in Paris.

Some refugees on board for over two weeks

The sea rescuers had taken in several operations in the search and rescue zones of Libya and Malta in October, according to their own information, a total of 234 people in distress on the "Ocean Viking". Some of the refugees have been on board for more than two weeks.

"It is a humanitarian emergency that requires an immediate response," said Carl Drexler, executive director of SOS Méditerranée in Germany. Some of the survivors had already indicated they wanted to jump overboard out of desperation, he said.

The organization expected the ship to arrive near Corsica by Nov. 10, SOS Méditerranée said. "This extreme solution is the result of a dramatic failure by all European countries to help find a safe haven."

Italy's new government under ultra-right-wing Prime Minister Giorgia Meloni has announced a restrictive course in dealing with boat refugees. Interior Minister Matteo Piantedosi takes the position that the countries under whose flag the rescue ships sail are responsible for the rescued migrants on board. 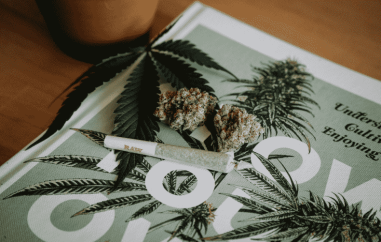